Demystifying the Autumn Statement: how will it impact you? 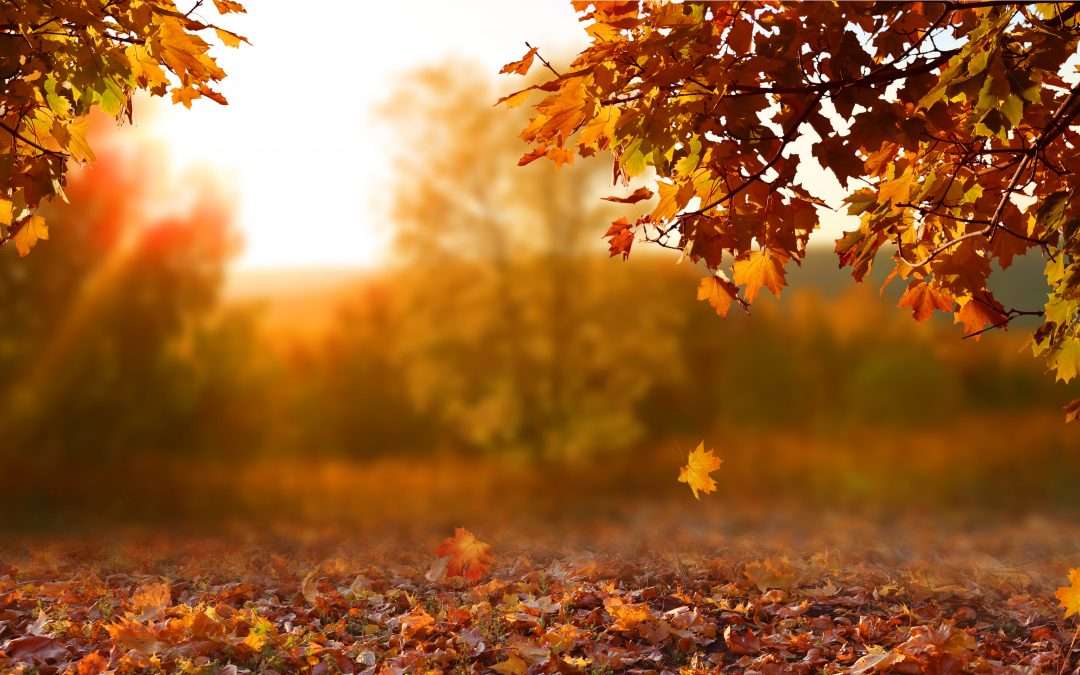 It’s fair to say that it’s been an eventful few months for the UK economy.

However, the new budget included around £45 billion of unfunded cuts that sent the market into turmoil, causing the pound to crash to record lows against the dollar and leading the Bank of England to take out more loans to ensure the stability of the UK’s financial system. As a result, Jeremy Hunt replaced Mr Kwarteng as Chancellor and began reversing many of the measures outlined in the mini-Budget.

And as if this U-turn wasn’t confusing enough, the government recently announced further financial changes in its Autumn Statement. This revised strategy aims to combat rising inflation as households and businesses begin to feel the sting of the recession.

So, how will the government’s financial measures impact you? We know how overwhelming budget announcements can be, so we’ve broken down some of the statement’s main points in jargon-free terms to help you understand what’s changed…

The government has implemented some changes to personal taxes to help bolster public finances. These adjustments will most impact those on higher incomes.

Meanwhile, the thresholds for personal allowance tax, higher-rate tax, National Insurance and inheritance tax will all be frozen until 5 April 2028.

According to the new budget, the annual exemption for capital gains tax will be cut from £12,300 to £6,000 from 6 April 2023 and then to £3,000 from 6 April 2024. The rate you’ll be charged depends on the tax band you fall in — and whether your gains are from residential property or other chargeable assets.

For example, if you’re a higher or additional rate taxpayer, you’ll pay 28% on your gains from a residential property or 20% on those from other chargeable assets. If you’re a basic rate taxpayer, you’ll need to work out how much taxable income you have combined with your taxable gains and then take away your tax-free allowance from that figure.

Should the total fall within the basic income tax band, you’ll pay 10% on your gains (or 18% on residential property). Otherwise, you’ll be charged a higher rate. So, if you usually pay capital gains tax — especially if you’re a landlord — it’s worth keeping an eye on your profits.

Electric vehicles (EVs) will no longer be exempt from vehicle excise duty (road tax) from 1 April 2025. The government will charge EVs at the lowest tax rate for the first year and at the same rate as other cars after that.

Still, company car tax rates will incentivise the take-up of electric cars by limiting rate growth to 1% per year between 2025 and 2028 to a maximum appropriate percentage of 5%, compared to 37% for all other vehicle bands.

Under the government’s new financial plan, businesses will also have to contribute more to help restore public funds.

As confirmed last month, the primary corporation tax rate will increase to 25% from April 2023 for limited companies with profits over £250,000. Each company is responsible for paying the right amount of tax, so make sure you’re keeping accurate accounts of your finances!

The VAT registration threshold will be frozen until 31 March 2026. That means if your company’s taxable turnover for the last 12 months went over £85,000, or you expect to surpass this threshold in the next 30 days, you’ll need to register with HMRC within 30 days of the end of the month you’re set to go over the limit.

In efforts to encourage business investment, the government has confirmed it’s setting the annual investment allowance (AIA) at a permanent level of £1 million from 1 April 2023, meaning that most businesses can write off the cost of qualifying plant machinery investments from £200,000 to £1 million.

On top of personal and corporation tax reforms, the Chancellor’s Autumn Statement also introduced measures to ease the burden of the cost-of-living crisis.

State pension payments and means-tested and disability benefits will increase by 10.1%, in line with September 2022 consumer price inflation (CPI).

Increases to SDLT thresholds for all purchasers of residential property — including first-time buyers — announced in the mini-Budget will be extended to 31 March 2025 to help more people get on the property ladder and support the housing market.

Still unsure how budget changes will impact you or your business? Zebra Accountants is here to take care of your tax needs. Check out our limited company accounting services today!

Hi, I am Wendy O’Dell Callaway. I have helped hundreds of Expats with their UK taxes. This is a daunting and complex area for many, so why not let me guide you through the tax minefield that lays ahead of you?